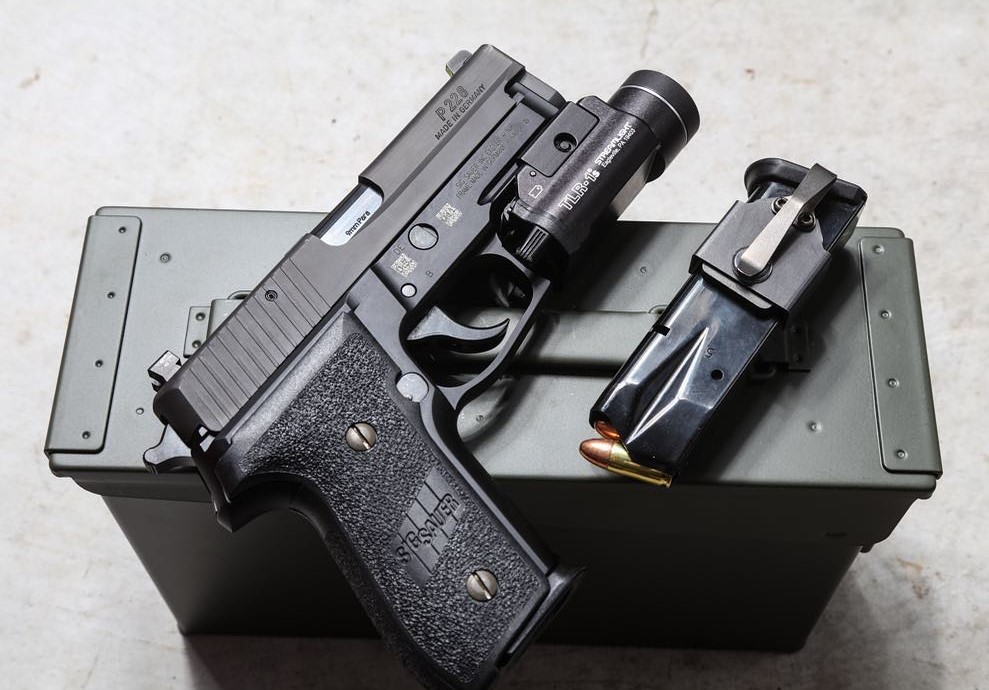 Do a lot of American citizens sleep with their guns right next to them? Doesn’t this pose a danger to them? Is the gun loaded? Does their safety always have to be on? Quite a few questions there. Here’s my response to each.

The answer depends, at least in part, on what you mean by “right next to them.” One thing is by the bedside furniture, but another is in your hand.

My guess is that the former is more common than the latter. Individuals and the environment in which they grew up play a role. Also, much depends on your definition of a lot. How common is it?

I believe more people have a loaded gun on a bedside table or a bedside gun safe than the latter, but yes, pretty common. I would guess many millions of Americans own loaded guns. Tens of thousands of people sleep with loaded guns at any given time, some even below their pillow.

In regard to the former matter (loaded gun in nightstand), nope, not really. Is it a problem? Our 330 million-strong population means accidental shootings constitute a tiny fraction of our overall population.

All of the USA saw 505 accidental shootings in one year, and it is highly unlikely that all of them were the result of fumbling with guns on nightstands.

Whether at home or at a shooting range, or wherever it may be, 100 of those deaths are probably attributable to such fumbling. Irrelevant is that it was loaded on a nightstand.

According to FBI statistics, over 600 Americans are beaten or kicked to death by fists or feet each year.

Sleeping With A Weapon In Hand

It is a bit more dangerous to sleep with the weapon in your hand. The most likely reason why someone would do that is to feel threatened, and they may very well actually be threatened.

Some people may shoot their loved ones when they are groggy and fast-awake due to a bad dream or feeling of threat.

You are better off removing yourself from the threat if you can in a situation like this. However, this isn’t always possible.

With A Loaded Gun?

When a gun is unloaded, what’s the point? Really? Is the would-be assailant going to wait while you load the weapon if you need to defend yourself or your family, which is the primary reason you have the weapon?

I say NO! At almost an instant’s notice, you need the weapon. People who make other claims are not building their arguments on the interests of the intended.

Weapons play a very large role in that. Safety mechanisms are not always present on firearms. It is not reliable on some devices. It is also somewhat ambiguous to use the term loaded.

Ranchers and cattlemen were part of my family. The usual practice was to carry a loaded revolver (usually a Colt Peacemaker) in a holster with five instead of six shots, with an empty cylinder beneath the hammer.

Keeping the gun ready for action as usual while reducing the likelihood of an accidental discharge. Under the firing pin, the weapon does have a primer but not a live shot.

It is common for people to keep a semiautomatic pistol loaded with cartridges in the magazine but without a round in the chamber. There is also a primer under the firing pin, but the weapon has not yet been loaded.

As well, one may possess a long gun (bow or rifle) with a magazine loaded, but no rounds chambered. When you have the weapon in hand, you can quickly chamber a round, dramatically reducing the risk of an accidental discharge.

Considering your lack of experience with firearms, I wouldn’t suggest you keep them for self-defense or the defense of your family.

I have practiced it for a long time, as have my ancestors. You might want to gain a deeper understanding of the subject before diving into technical details.

The entire point of a firearm is to be dangerous, and that is an important fact that many people miss! The dangerous part of the firearm is the end through which the bullet exits, which is one that is easily understood.

Armed persons understand the weapon isn’t dangerous to them in the night, even if it’s within reach.

Additionally, they understand that leaving that weapon unattended could be much more dangerous than having the weapon accidentally discharged in the event of a home invasion.

Except when it is loaded, a firearm is nothing more than an expensive piece of metal and springs. Historically and for other reasons, some people collect firearms. It doesn’t matter if they are loaded or not.

A loaded weapon can only function as the tool for which it was designed. A firearm with no cartridge in the chamber ready to be fired, in my opinion, is not loaded.

To The Specific Questions

1. A gun does not point itself at you and pull its own trigger in the middle of the night. A quick-release safe is commonly kept near the bed or hidden in a nightstand drawer, or even under the bed.

2. If a gun is unloaded, it’s just a paperweight. It’s okay to throw the gun, but there is exactly one round left in your magazine. What is the point of giving a weapon to an intruder?

3. Wouldn’t it be great if they could just throw it back?! Loading the weapon increases its efficiency. Even if you keep the chamber filled, you do not need to keep the gun loaded. Safety can be used as well. What about gun trigger locks now? In that case, you might be better off throwing the gun.

4. It is wise to maintain internal safety. The triggers on many revolvers are heavy, so there is no such thing as an “accidental” firing. The only way you could manage to fire that weapon is if you somehow someway managed to maneuver it. It is also a violation of the rules.

As noted in the other answers, some firearms have safety features, and some do not. Having the safety on is probably a good idea if you are familiar with your weapon and have trained to operate it. This may be particularly true for rifles and shotguns that are loaded.

Modern pistols are often equipped with either no safeties or passive safeties, meaning that firing them is accomplished either by gripping the weapon or pushing the trigger.

The trigger of any weapon is safe as long as the finger is not touching it. Children are most likely to accidentally shoot themselves as a result of finding an unlocked firearm, being curious, and not being trained. Knowing guns and their ends, at least, allows children to remain safe around them.

To pull the trigger on a gun and point it at someone will result in very bad things happening, so they do not do this. Curiousness and unfamiliarity, not the presence of a weapon itself, are what cause accidents.

Robert is a born-and-raised gun enthusiast from the American Midwest, with decades of experience working with and using guns and their accessories. Robert started Robert's Defense to help those looking for information on the internet. Robert enjoys fishing and spending time with family on the weekends. 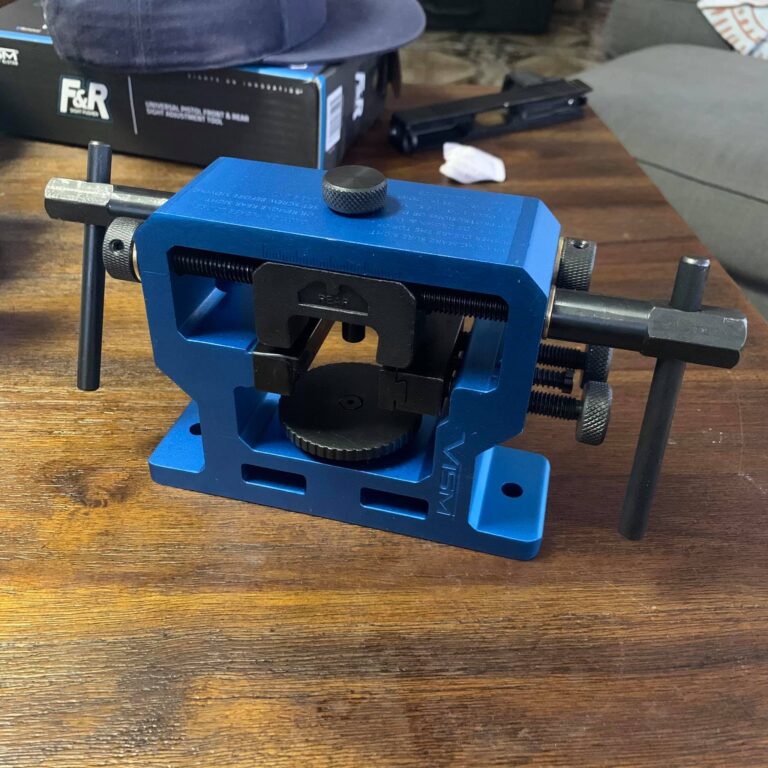 A firearm can be an expensive purchase. Maintenance and attention are required. Neglecting to maintain them properly can result in dire consequences. One way to ensure the investments remain protected is to keep them in a gun safe. Is gun-safe corrosion inevitable? Basically, yes. It is very likely that your bedroom gun safe is corroding…